Write a Review and Win!

TAILGATE IN STYLE WITH A 24-CAN COOLER, BLANKET AND WATER BOTTLE 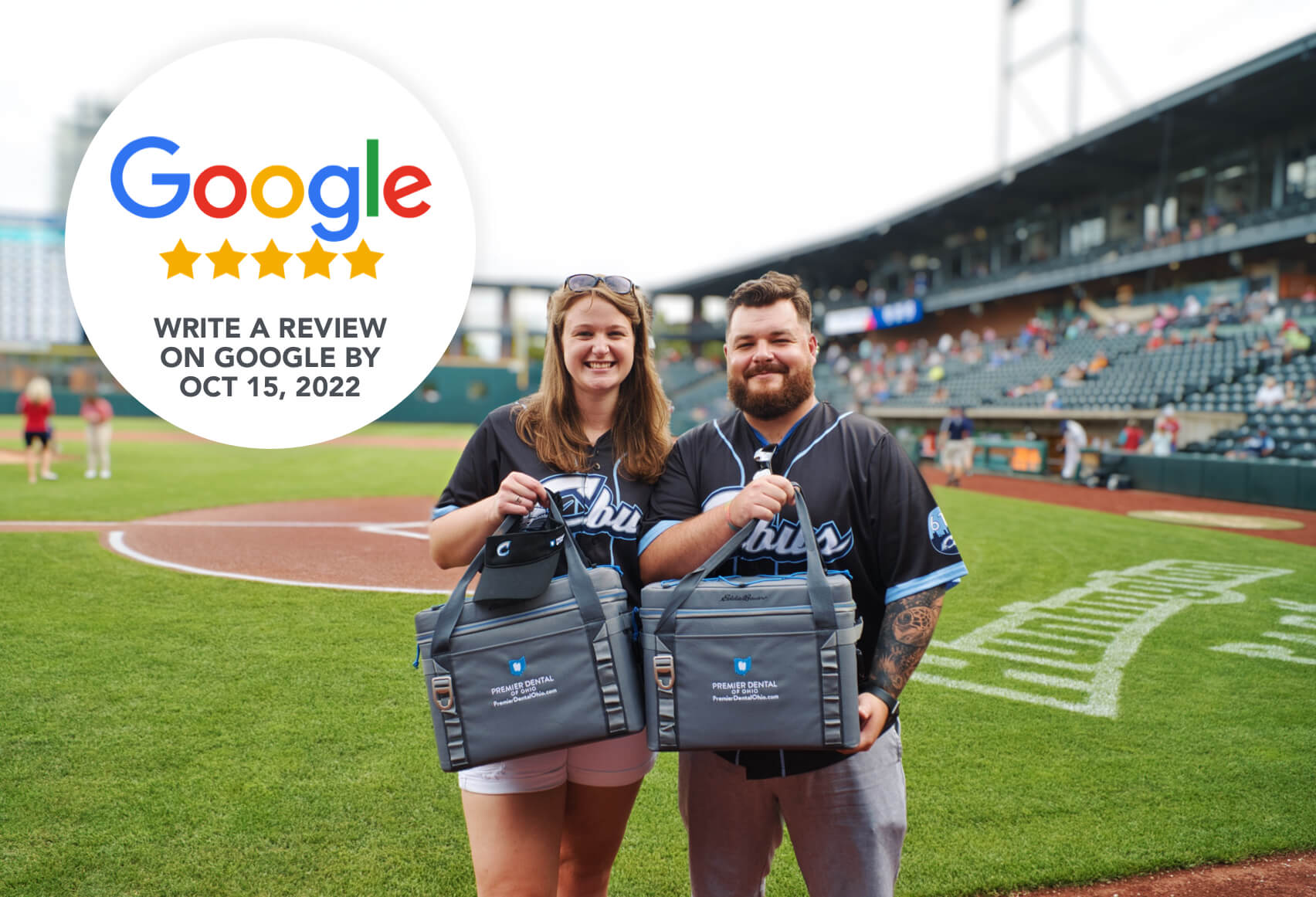 REVIEW US ON GOOGLE

24 Can Cooler, Blanket, and Water Bottle